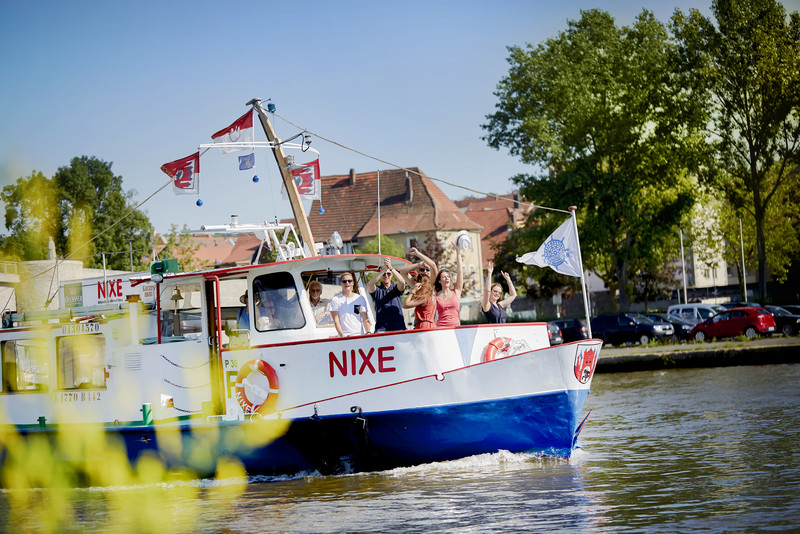 Hard times came also over Ochsenfurt during the Thirty Years War, when Gustav Adolf, King of Sweden stayed in town for twelve days.

A number of sieges, the mutiny of the Ansbach-Bayreuthian troops which had been sold to America by their sovereign and once more serious war-debts during the napoleon wars came over Ochsenfurt. It was not until the annexation to Bavaria in 1803 that a period of political stability, economical and cultural development aroused. The terrible events of the second world war caused only little damage in Ochsenfurt.